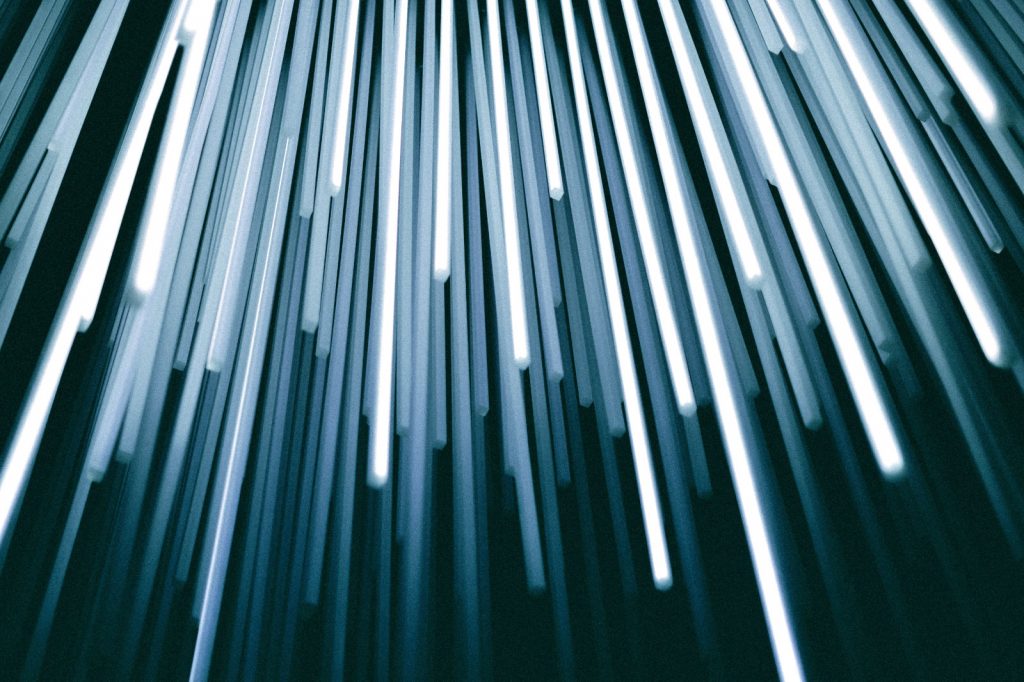 “Taking the burden off the network team who were previously providing a sleeping support role which was stretching their team's operating abilities.”

Green Co were approached to provide wrap around 24/7 1st and 2nd line support for a wireless network provider who specialised in providing guest wifi for holiday parks.

The customer provided services to two of the largest operators in the UK who required around the clock support to ensure their guests and parks were always online.

Each park had a primary and backup connection which was monitored 24/7. In the event of a problem it was Green Co’s Network Operations Centre’s task to reactively confirm the fault. This would typically involve liaising with the holiday park staff, checking for planned works, power cuts etc. Once a fault was confirmed it would be raised with the carrier and seen through to resolution.

Green Co’s 24/7 Network Operation Centre provided this as a white labelled service to their customer’s end user, taking the burden off the 3rd line network team who were previously providing a sleeping support role which was stretching their team’s operating abilities.

Talk to our sales team

Schedule a call Explore our solutions

Talk to our team

Whether you’ve got a clear idea of what you need or just want to talk about your challenges and some possible solutions, we’re here to help.